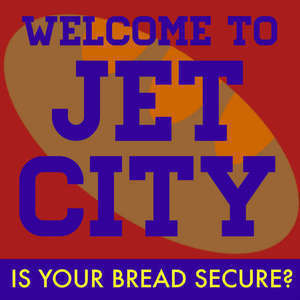 Get a peek behind the scenes in this episode, where we set up the scene for our "Sourdough" episode! Listen to the next episode, also out today, for the whole story!