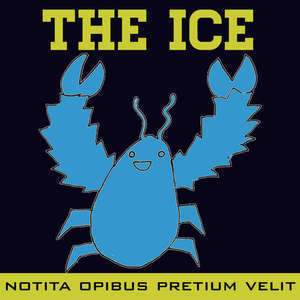 McMurdo Station, Antarctica. It seems like a nice place to hang out, open a coffee shop, go to college—but it turns out, it's sort of terrible. The University is hoarding information, a newcomer carries a terrible secret, and suddenly, a barista and a professor discover a dead body in a purple jumpsuit! What does it mean, and what do the Hairy-Chested Yeti Crabs have to do with it? If you become a science deputy, we might just be able to tell you what's happening.

See us live: in Portland JULY 25! And at Gen Con SATURDAY, AUGUST 6! Information at http://thedoubleclicks.com/gdf

Get the game, Fiasco (http://bit.ly/gdfiascogame), from Bully Pulpit Games!